Welcome on my personal Website ! I'm a theoretical physict at Institut de Physique Théorique in CEA Saclay, and I hold the Junior Research Chair at Ecole Normale Supérieure in Paris.

Before that, I worked at Université d'Oviedo and at Imperial College London.

I also own the Youtube channel Scientia Egregia dedicated to theoretical physics and mathematics.

My research interest lie at the crossroads between theoretical physics and pure mathematics. On the physics side, I mostly work on

In order to study these problems, I call upon various branches of mathematics, among which: 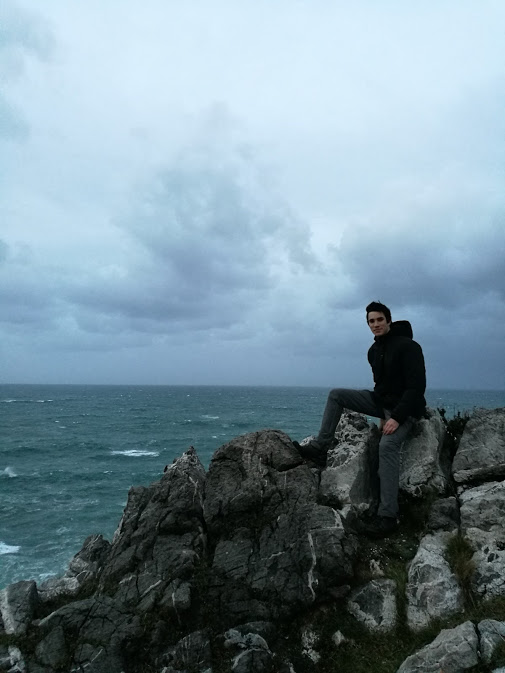